Kim Collison and Lisa Watson have claimed wins in the 2022 SILVA Northern Traverse, a continuous 300km footrace from St Bees on the west coast of England to Robin Hood’s Bay on the east coast.

In the men’s event, Collison led from start to finish, heading out fast and never looking like being caught. In the women’s race, Watson started steadily, but had moved to the front of the field by the time she had completed half of the Cumbrian section, and she built a cushion from then. 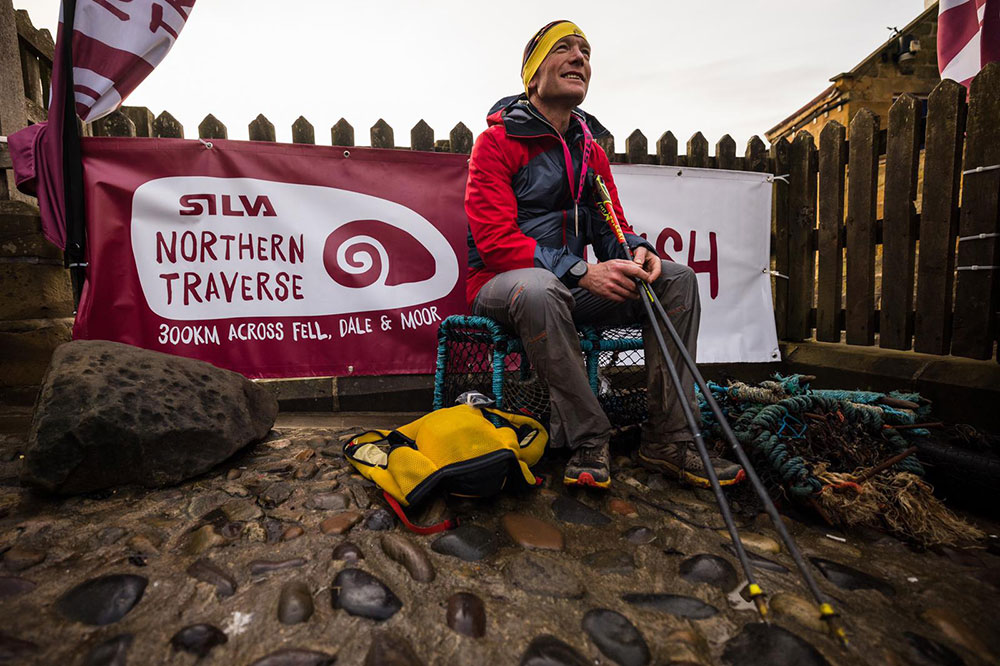 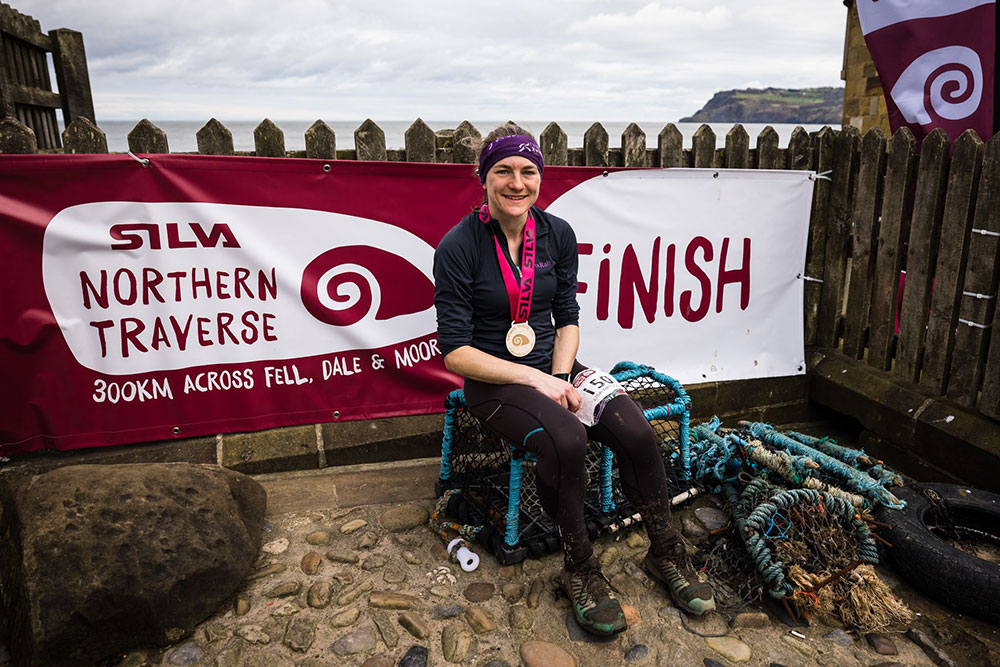 Kim Collison and Lisa Watson both set new records in winning their races in the 2022 SILVA Northern Traverse. Collison’s time of 44 hours and 24 minutes beat the previous record by seven hours, while Watson reduced the women’s best by over 10 hours, finishing in 52 hours and 52 minutes. Both have been reflecting on their achievements in the 300km footrace from St Bees on the west coast of England to Robin Hood’s Bay on the east coast.

Kim Collison comments: “I loved the first half because I was fresh and had lots of bounce. The weather was really stunning with the orange sunset over Angle Tarn and some red deer. However, after you go through the first night, that’s when things start to get a little bit hard and painful and ‘hurty’. It becomes more about managing those things and trying to psychologically keep pushing yourself on. I’ve managed to do that and finish which was the main goal.” Sleep deprivation did have its side effects: “I was seeing a lot of hallucinations and hearing loads of voices. It was most bizarre.”

Lisa Watson commented soon after she finished: “Momentarily, I don’t feel like I need to fall asleep right now, but I’m pretty sure that’s just adrenaline. I don’t like sleep deprivation - it does bad things to your brain!” Reflecting on setting a new record, she added: “It’s a bit weird isn’t it? I thought 60 hours was completely unachievable.”

The SILVA Northern Traverse follows the well-established coast to coast route created by Alfred Wainwright, through the Lake District, Yorkshire Dales and North Yorkshire Moors. A field of 158 ultra-runners had signed up to take part in the 300km event, and the race began at 10:30am on Saturday morning on the beach at St. Bees. Kim Collison reached the finishing line a little before 7:00am on Monday, dipping his foot in the North Sea at Robin Hood’s Bay in North Yorkshire. 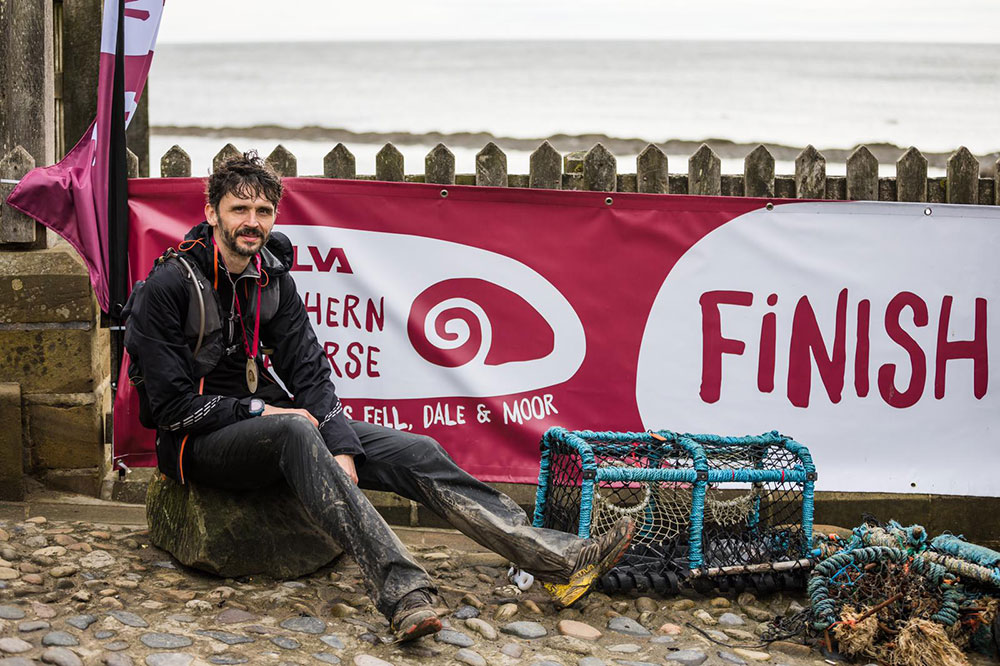 Companion event the SILVA Lakes Traverse also started at St Bees on Saturday morning and was a 100km footrace using the same race infrastructure, logistics and staffing, and finishing in Shap after a traverse of the Lake District National Park fells. Daniel Weller won the men’s race and Katie Kaars Sijpesteijn was second overall, and first woman.

Entries for the 2023 SILVA Northern Traverse and SILVA Lakes Traverse will open on Friday 25 March. Find out more at www.northerntraverse.com, along with full 2022 race reports.