Montane Lakeland 50 & 100 set for another sold out year

In 2018 the race increased entries by 25% to 1,600 to cope with the large demand associated with Britain’s biggest and most iconic ultra-marathon.  Once again, the event – and entrants – are looking forward to a weekend battling the trails, hills, and weather of the country’s premier ultra-race.  Veterans of the race and area know that conditions in the lake district can change on a dime and contribute to the challenge as much as its terrain and distance. 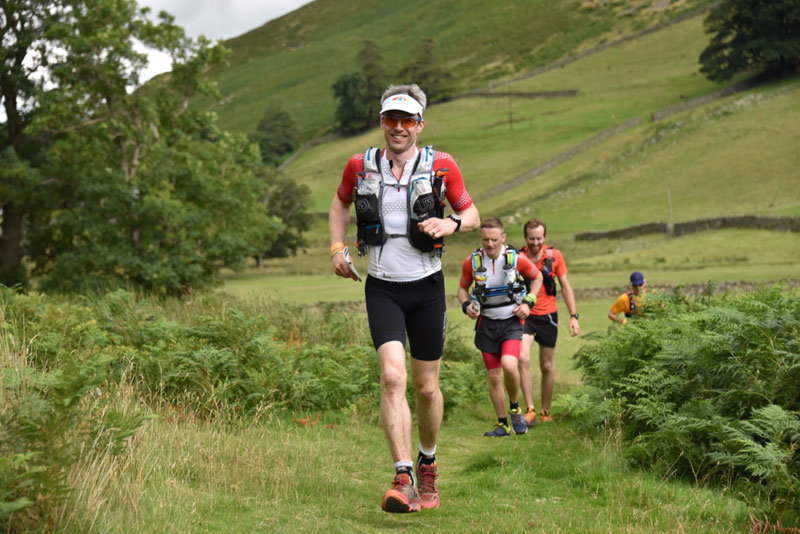 There is something unique about this combination of conditions, course, and competition which forms an aggregate of something extraordinary.  The race gets under the skin of those who enter, and it becomes an obsession for the year.

Partly because it rewards tenacity and courage. Despite the gruelling terrain and often technical nature of the course, exceptional finishing times can be achieved by those brave and competent enough.  The race enjoys a cult-like following, with runners returning year after year, chasing times amongst a maelstrom of uncontrollable circumstances.  It is also used as a springboard for other races;  Sabrina Verjee came second in last years’ 100, ahead of her Montane Spine Flare win this year. 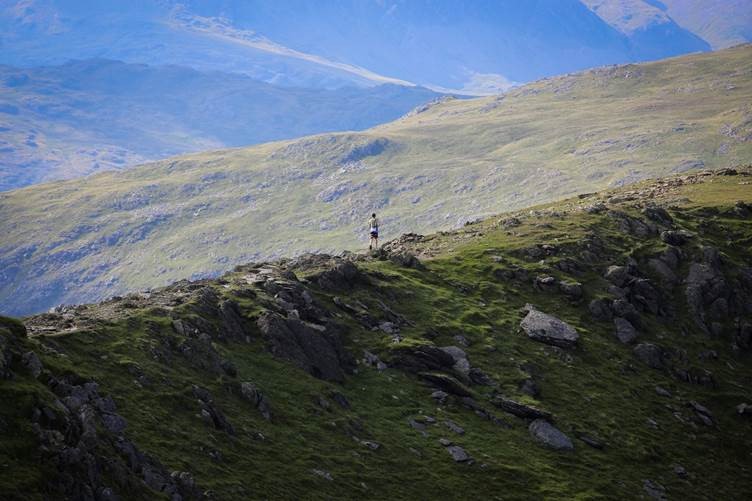 “The Montane Lakeland is a peculiar animal.  Despite its technical nature, there are also parts where you can really get a shift on.  The key is self-management; you can’t concede too much time on the slower parts, but you must still be able to make the most of the faster sections.  It’s a cerebral challenge, coupled with the dramatic scenery which makes the experience really quite visceral.”

The event is split into 2 separate races. The main distance being a 105-mile undulating loop of the Lake District, starting and finishing in Conniston.  It incorporates 6,856m of ascent over hills and mountains that, according to William Wordsworth are ‘…in the beauty and variety of their surfaces and colours, they are surpassed by none.” The same could be said about its brutality, as typically around 60% of entrants do not cross the finish line.  The races’ ferocious nature juxtaposes against the area’s beauty jarringly, and coupled with the UK’s premium outdoor endurance brand, it has made an indelible mark on the ultra-endurance zeitgeist.

Montane has been a part of the race from the beginning and continues to enjoy their role in supporting the race and racer’s desire to be immersed in – and tested against - the toughest, the longest, and the hardest events and environments in the world.  Montane Head of Marketing Terry Stephenson remarked:

‘Whilst the Lakeland 100 and 50 races don’t crest the highest points in the Lakes, this does not diminish its severity. The route is technical, challenging and covers some of the most beautiful scenery in the Lake District. These iconic races have proved themselves as an ideal testing ground for our products and our athletes alike and will continue to do so for many years to come.’

As such, Montane athletes have enjoyed much success over the years; most notably, Terry Conway’s 100 course record has stood since 2012, Debbie Martin Consani has podiumed 3 times, including winning the 100 in 2014 and the 50.  Indeed, many athletes return year after year, wilfully undergoing the pilgrimage to improve their time.

More in this category: « Nicky Spinks becomes 1st person to complete trilogy of iconic British double rounds Running up that hill - trail running Switzerland's Valais with the pro's Part 1 »
back to top