Both the male and female records were broken at the 2022 SILVA Lakes Traverse, a 100km ultra race starting in St Bees and ending in Shap. Daniel Weller was the first to cross the finish line in just under 11 hours and 6 minutes, breaking the course record after putting in a strong performance over the tough Lake District terrain. Equally impressive was Katie Kaars Sijpesteijn, who came in less than two minutes later, in 11 hours 7 minutes. Not only was Katie first lady and second overall, but she also knocked over four hours off the previous ladies’ record. 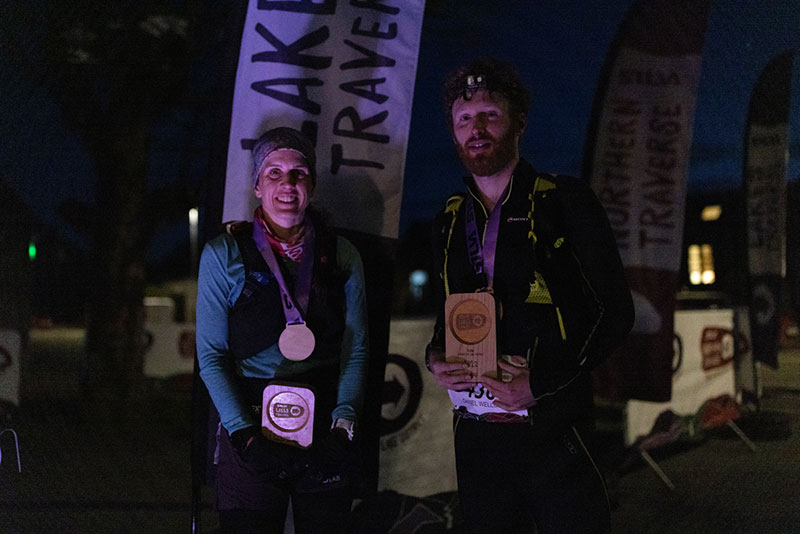 It was a close race at the front of the field, with Katie, Daniel and Jeremy Cottingham all battling it out along Haweswater as they inched closer to their end goal. In a nail-biting conclusion, supporters in Shap were watching the GPS trackers intently to see who would be victorious. In the end, it was Daniel who had the edge, sprinting down the road into Shap.

Daniel Weller comments: “It was a very intense last 10 miles. I thought I was running with Jeremy and we would finish together, but then Katie caught us at the bottom of the last climb and there was a massive shot of adrenaline. I just started running really hard.” 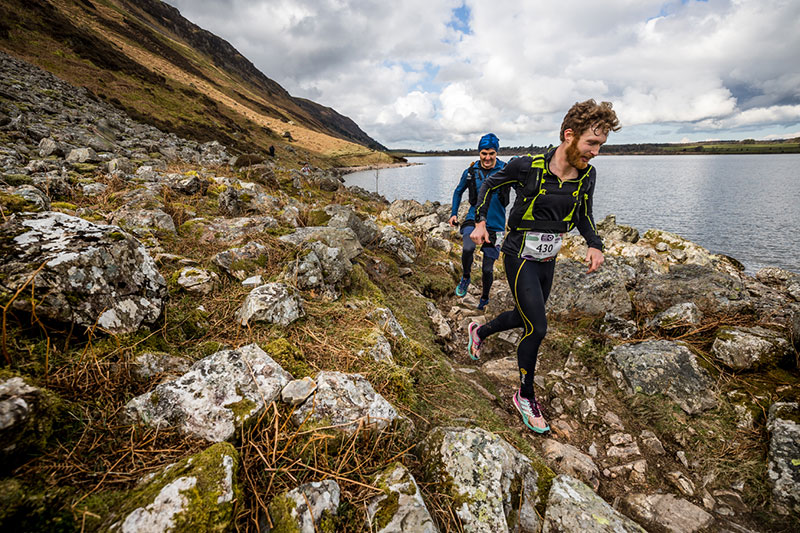 After Katie managed to catch him again at Shap Abbey, Daniel had to push really hard to beat her: “There was a mile and a half left so I just sprinted. I think I ran the last mile in seven minute mile pace, which is quite hard to do at the end of that.”

This isn’t Katie’s first victory, as she won the iconic Salomon Ben Nevis Ultra™ in 2019. She was delighted with her race and comments: “It was really good. I took it really slowly until I got to Black Sail because it’s quite flat and it’s quite easy to get carried away. I think quite a lot of people got carried away there. And then, I thought, I’ll just carry onto Rosthwaite, and I felt really good there. I didn’t really have too many bad spells and just kept moving.”

Her competitive instinct kicked in when she came out of Patterdale: “I saw a guy coming out of Patterdale and thought I’ll try and catch him. Then I saw him and another guy (Jeremy Cottingham and Daniel Weller) coming off Kidsty Pike and I thought, I’m going to storm that and I caught them.”

After Katie caught the leading men though, Daniel shot off: “It was like he was running a 10k.” 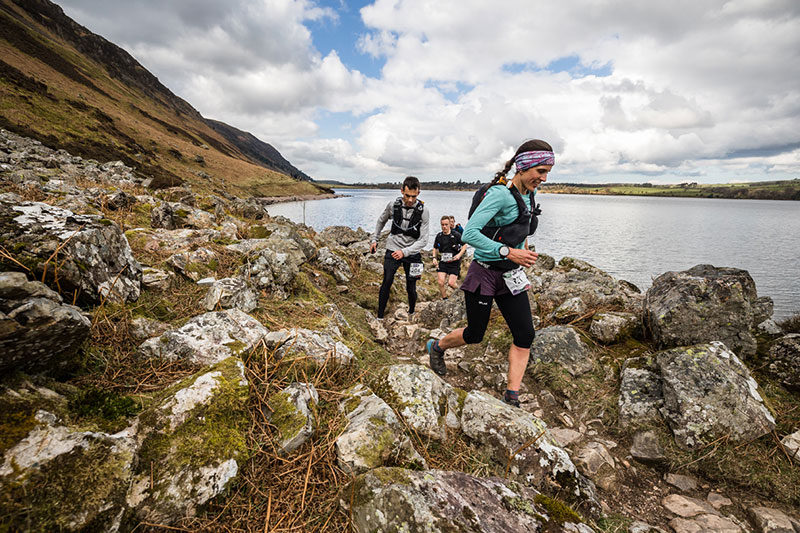 Meanwhile, the SILVA Northern Traverse participants are continuing their journey, with another 200k before they reach Robin Hood’s Bay.

Kim Collison currently holds a large lead. He started at a furious pace and has managed to maintain his position at the front of the field. He spent no more than 10 minutes in the Patterdale support point and said he was feeling “pretty good” as he flew through Shap at 22:15.

In the ladies’ race, Karen Nash, 2018 winner, lost her early lead to Elaine Bisson (second place in the 2021 Montane Dragon’s Back Race and the 2022 Montane Spine Race) and then Lisa Watson (2019 Dragon’s Back Race winner), who was the first lady into the Rosthwaite checkpoint.

At the checkpoint, Lisa said: “I’m feeling good. I thought I might as well run fairly hard while it’s a nice day.” She expressed apprehension about the night section, but still holds a comfortable lead at noon on Sunday. 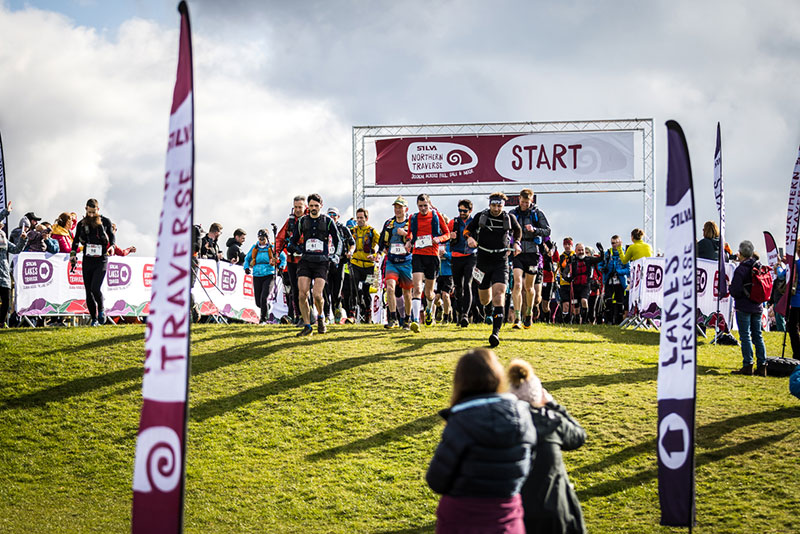 Entries for the 2023 SILVA Northern Traverse and SILVA Lakes Traverse will open on Friday 25 March. Find out more at www.northerntraverse.com.