Six months after the tragic death of Sheffield based outdoor photographer and film maker Ben Winston, ShAFF will be hosting a unique exhibition of his work. 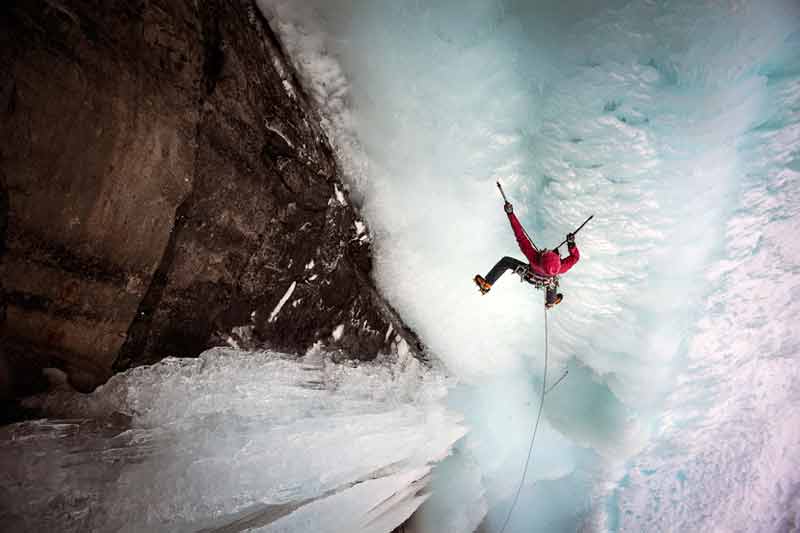 Ben collapsed and died while camping alone at Lawrencefield in September, sending shockwaves through the climbing world. is work covered everything from magazine articles to adventure photo shoots for sponsors Rab and a series of inspirational videos for the BMC TV channel. In cooperation with Rab, the Workstation will be showcasing his photography in a special exhibition which will take over all the walls on the Mezzanine floor. Images will be available for sale or to order with all proceeds going to a trust fund for his daughter Lila. 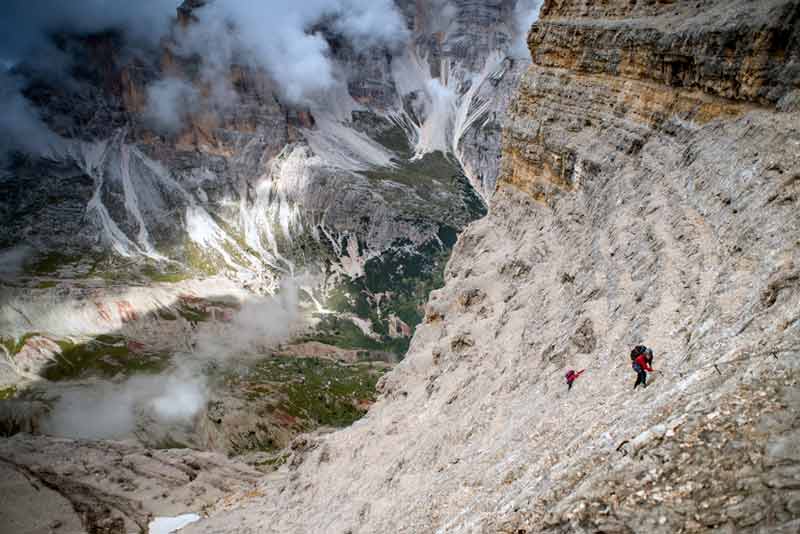 In the words of his sponsors, Rab, "Ben was a genuine, honest man with a talent for telling stories. He was ambitious, engaged and thoughtful. His unfettered enthusiasm fed into his work and helped him capture more than just photos and videos. He captured stories and emotions, with a striking honesty that makes his work distinct. Ben’s growth as a photographer was palpable. He strove to push himself on each shoot and deliver new and better ways to tell the story of the journey. His growth promoted improvement with whoever he worked with, and his delightful enthusiasm always made the experience of working with Ben enjoyable.

Ben’s caring approach immediately made him more of a friend than a colleague. Laugh lines and the slight smell of incense were Ben’s trademark, and spoke of his peaceful character and joie de vivre. He was a great person to work with, one who will be dearly missed."

More in this category: « Operation Moffat cleans up top awards as ShAFF 2016 awards announced 2017 ShAFF Winners Announced »
back to top