Team GB freestyle skier Rowan Cheshire burst onto the international scene in 2014, when she became the first British woman to win a Halfpipe Gold medal at World Cup level at only 18 years old.

In the process, she quickly established herself as one of the most exciting prospects across all Winter sport. Still only 21, Rowan is widely regarded to be the future face of British Winter Sport, as she looks to become the first British skier ever to win a medal at the Winter Olympics. 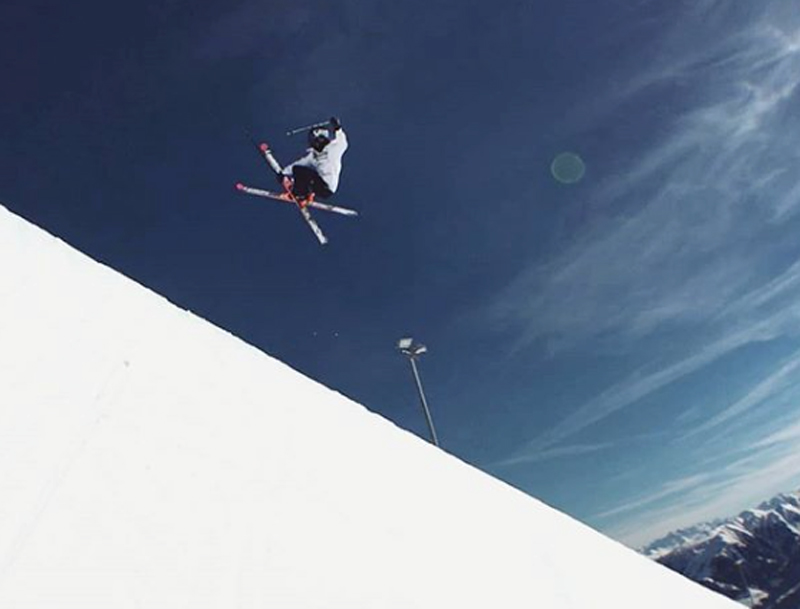 Since making history as a teenager, Rowan has firmly established herself as Britain’s number 1 halfpipe skier, competing on the international circuit and was a strong medal contender for the Winter Olympics in Sochi 2014. However, an unfortunate fall during training just a few days before left her with a concussion and she was forced to retire from the competition.

This setback only made Rowan more determined to achieve her goal and since then, after a brief stint working as a model, she has continued to compete on the international circuit and achieved multiple top 4 finishes. 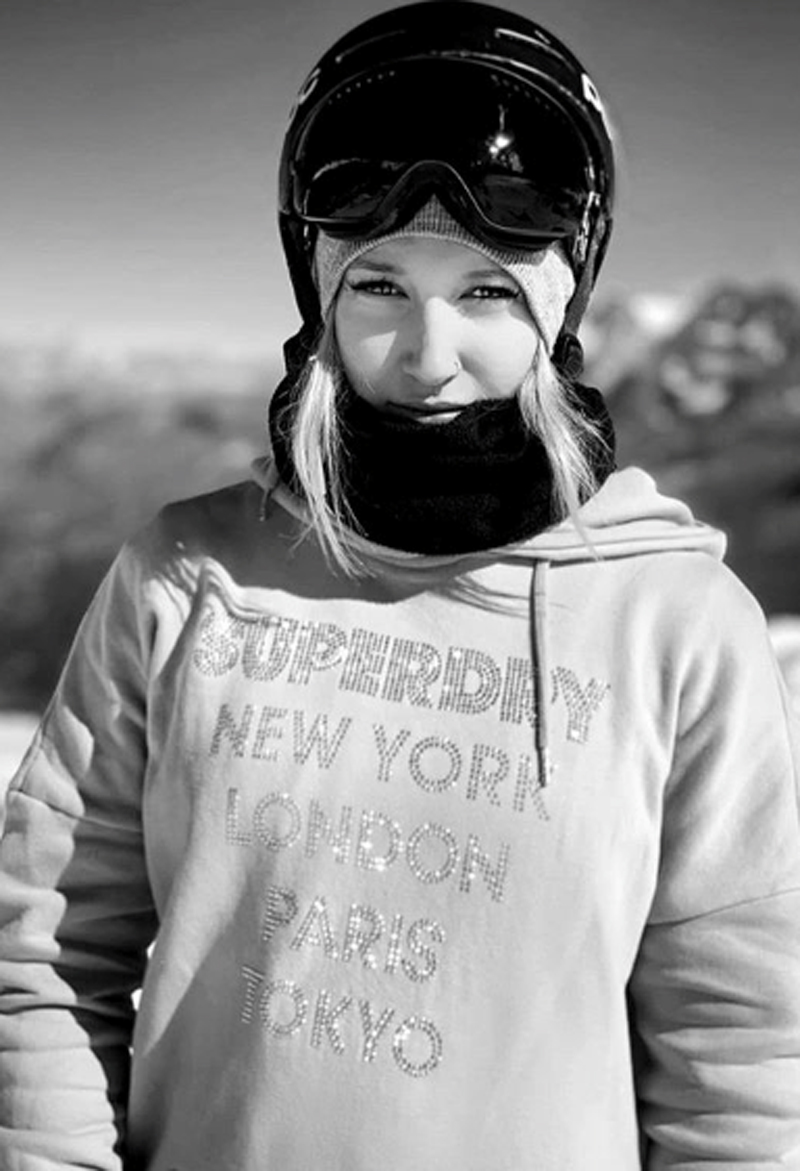 More in this category: « The Chalet Experience in The Diamond of the Alps The World Freeride Tour lands in Austria - Where Safety is the priority »
back to top