Sunglasses are important. In one of my former incarnations as a wannabe rock singer I put my failure to make the big time down to a lack of decent shades. It had nothing to do with the rise of grunge or a lack of talent but my sunglasses. Amazingly these days as a cyclist I rediscovered the importance of the correct eyewear and not just for looking good but also to protect the eyes. Who knew? Anyway over the years I've been through a few pairs until about 5 years ago whilst flush with the redundancy payout of a different incarnation I purchased a premium pair which were just about perfect I thought so when the Smith Optics Attack Max arrived for test they had a lot to be compared to.

On opening, my first impression was they looked a bit loud for me. Then I remembered I used to go on stage in black and pink Spandex so had a word with myself. My glasses were the Rise frame colour, otherwise known as red with the ChromaPop Platinum lens. Also included is a ChromaPop Contrast Rose lens for lowlight conditions. These lenses look massive and certainly give a lot of coverage whilst riding. The ease of changing between the two is amazing. The arms feature a Smith Mag changing system which like it sounds is a magnet. Just push the lens into the clip to engage and press slightly to disengage. It really is that simple. The only slight downside is that you have to swap the nose piece between the lenses and that can lead to smudging but with a soft carry case nee cleaning cloth that's easily sorted. The nose piece also has a couple of different positions but not one that totally suited me. Perhaps a little more adjustability might help here. 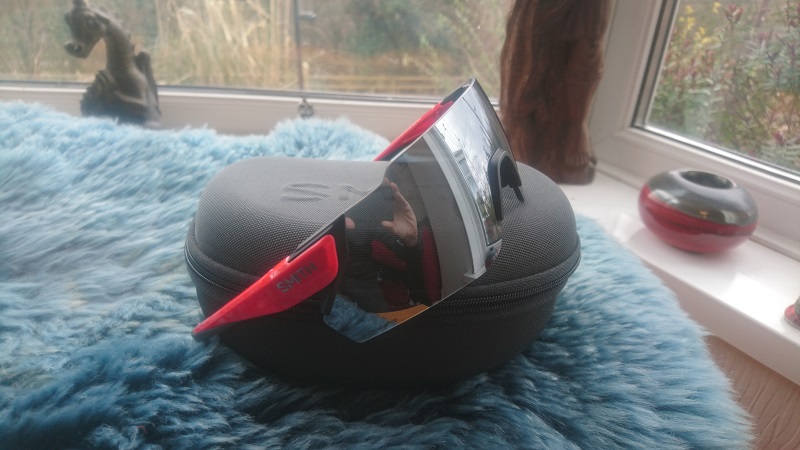 As everybody knowns the arms of glasses should be worn outside the helmet straps and I'm happy to report that the Attack Max past this important test by not only fitting but not interfering at all. The Attack Max are an bigger version of the Attack from Smith Optics to provide more coverage especially between the eyebrows and helmet. This is very very good and the remains of a wasp at the top of the lens are testament to this. The peripheral coverage is especially impressive and unlike many other glasses the design avoids the arms or frame being distracting. Of course the Attack Max features no frame so that explains it! 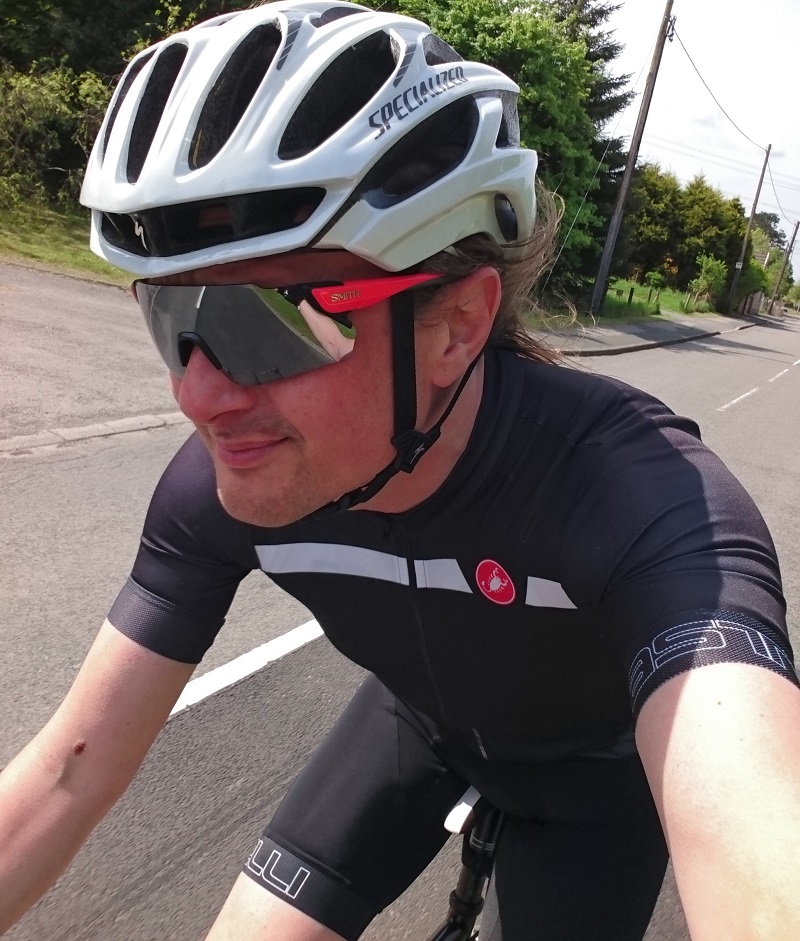 Hitting 40mph I'm happy to say that even in cold weather or in high midge clouds my eyes never watered or had "something in". Hard intense or long spinning climbs are totally fog free which is something that has never happened consistently. Two months and with no extra anti-fogging treatment the Attack Max are still crystal clear. In rain water just runs off and on the odd occasion I've had to use the back of my mitt to clear rain drops there's no smearing.

In lowlight or even dark conditions the ChromaPop Contrast Rose lens is effective and in extremely bright and low sun the ChromaPop Platinum is near perfect. Filtering between red, blue and green it reduces crossover thus clarifying the light seen. No I don't really understand this either but generally it allows greater detail and doesn't colour filter. It wasn't perfect for me though. In the dappled light when the road was tree lined I quite often missed pot holes. With the roads currently being a bit rubbish this did present a problem. Perhaps a photochromatic lens in my previous glasses has spoiled me or perhaps I'm old and my eyes are failing and it didn't happen often but it is something to be aware of. 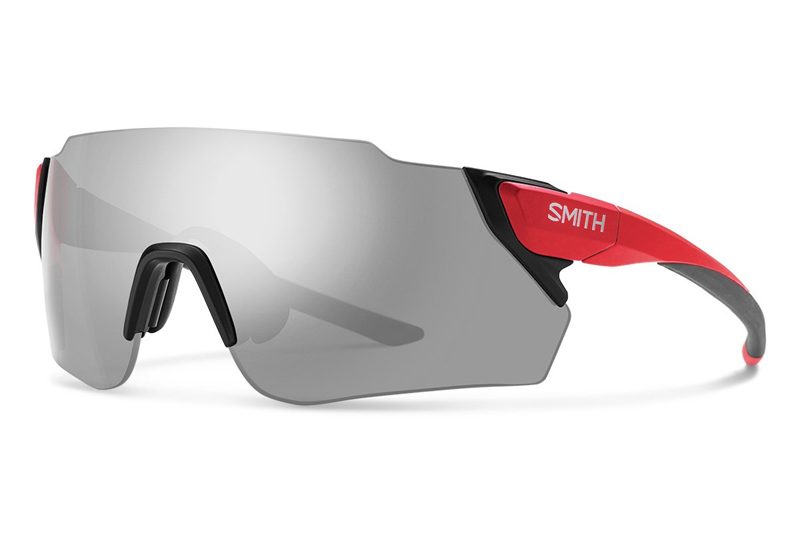 At just shy of £200 the price may seem painful but I personally think that where the Attack Max is aimed that's comparable to other brands with this level of technology and there is something I've not yet mentioned. The Attack Max are quite easily the most comfortable glasses I've ever worn despite the slight annoyance of the nose piece. The arms can be heat moulded according to some of the buff in the pack but I've not bothered, no need. They sit there on your face, light as a feather with no pressure points hardly moving, covering your eyes and it's easy to forget you're wearing them. At risk of constantly repeating myself THAT IS THE SIGN OF GOOD KIT.

Smith Optics Attack Max aren't perfect but after testing them neither are my "perfect glasses" anymore.